Why Voicemail Is So Powerful 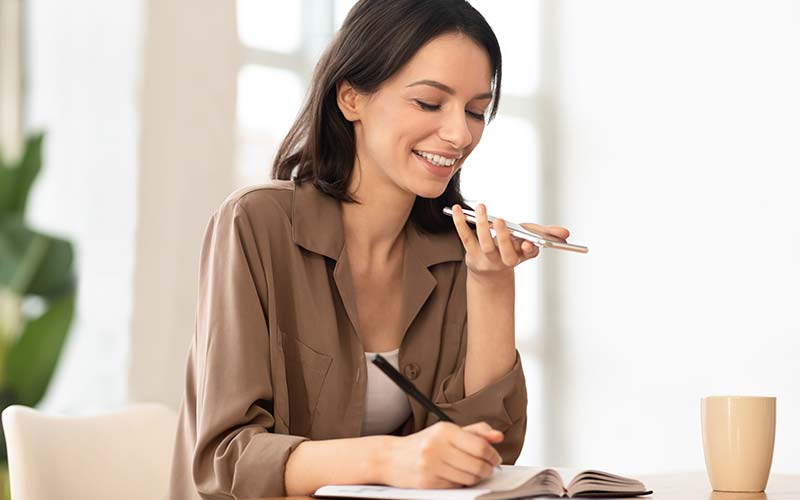 “Telephone prospecting is a waste of time, because all I ever do is leave voicemails. Nobody ever answers the phone!”

I hear frustrated words like these from brokers fairly often. Brokers typically don’t enjoy telephone prospecting, and many get tired of never reaching a real, living decision maker.

Make no mistake; those of us who sell for a living spend a lot of time leaving voicemails.

While this probably does not apply to most CRE brokers, the typical sales rep leaves an average of 70 voicemails per day, according to Ringlead.com. If you assume 60 seconds per voicemail (30 seconds to listen to the recipient’s greeting and 30 seconds for the caller to speak), that means sales reps spend 25 hours per month just leaving voicemails. That’s 300 hours per year, and it equates to about 15 percent of their total work time.

So, sales professionals leave a lot of voicemails. Is it a good use of their time?

When calling new prospects, should brokers feel frustrated or disappointed when they get voicemail instead of the actual person?

Instead of feeling frustrated with voicemail, be happy. Voicemails are not bad things; they are opportunities, little advertisements that can be customized exactly to each prospect’s unique situation. Because you are most likely going to get voicemail whenever you call, it makes sense that you put a lot of thought and effort into each voicemail.

The key is to leave a voice mail that captures a prospect’s attention by relating to what truly matters to him or her. If you leave voicemails about yourself, your company or your listing’s features and benefits you are almost guaranteed not to get a call back.

Be compelling. Think of a strong idea you want to convey in your voicemail message and say it. Surprising or insightful messages have a much higher likelihood of being returned. Boring, rambling messages as well as messages that are too focused on the caller’s (salesperson’s) interests are easily deleted and not returned.

Don’t Give Up too easily. You’re being naïve if you think one message – no matter how creative it may be – will do the trick. Your prospects are so busy that they just assume callers like you will eventually call them back. I’m not saying you should carpet-bomb people with daily messages, but it is now taking 8 to 12 attempts to get a senior decision maker at a cold prospect company to return your call. The average broker gives up after only 2.5 attempts.

The two most important components of successful voicemail prospecting are 1. Persistence and 2. Messaging.

“Persistence” means you realize that voicemail prospecting is a campaign that might require multiple messages over several months in order to get an appointment with a decision maker.

“Messaging” means you have a series of voicemails that have been planned in advance that you can leave for a prospect in order to catch his or her attention with compelling or surprising information related to what you’re selling.