What to Do When Your Client Goes Dark 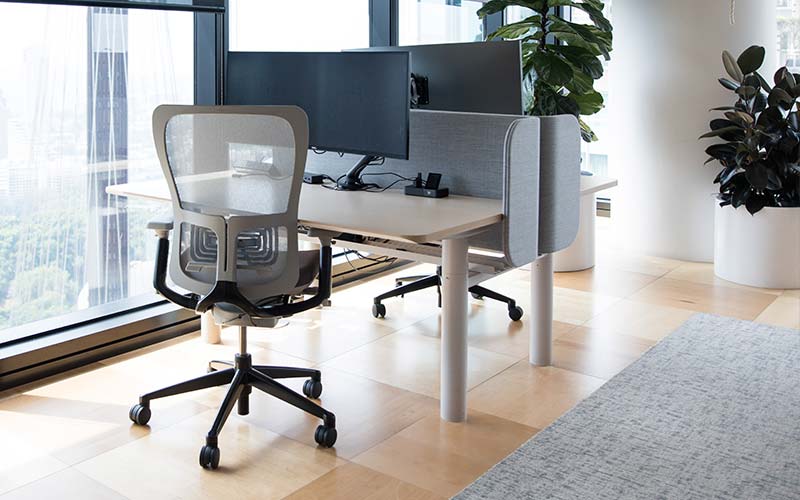 It happens to all of us – a prospective client, one you’re sure is going to end up doing a deal with you, suddenly goes inexplicably dark.

Prospects have been going dark since the real estate profession’s very beginning. It’s a common problem, but it appears to be growing worse.

And it happens even when the prospect initiates the first contact.

A prospect will seek you out, ostensibly excited about your property or representation services. They want to meet with you immediately because “time is of the essence” or they want “to nail this down right away.” Your meeting goes well. You hit it off with the prospect and start to build a relationship. The prospect is giving you a ton of buying cues, and you agree to draw up a detailed proposal. You promptly write the proposal and email it with a smile on your face and anticipation in your heart.

And then the crickets start chirping.

The client has gone dark, and despite your multiple emails and voicemails you can’t get them to acknowledge your existence.

Some people call it “ghosting.” I love that term, because dark prospects seemingly disappear into the ether. Whatever you call it, it’s frustrating for the sales professional.

Why do prospects go dark? There are several possibilities and most of them have little to do with you:

Of all the possible reasons above, only the last three are truly negative. If it is any other reason, your prospect is likely still interested, and therefore, you should not give up on them.

When a prospective client does go dark, what can you do?