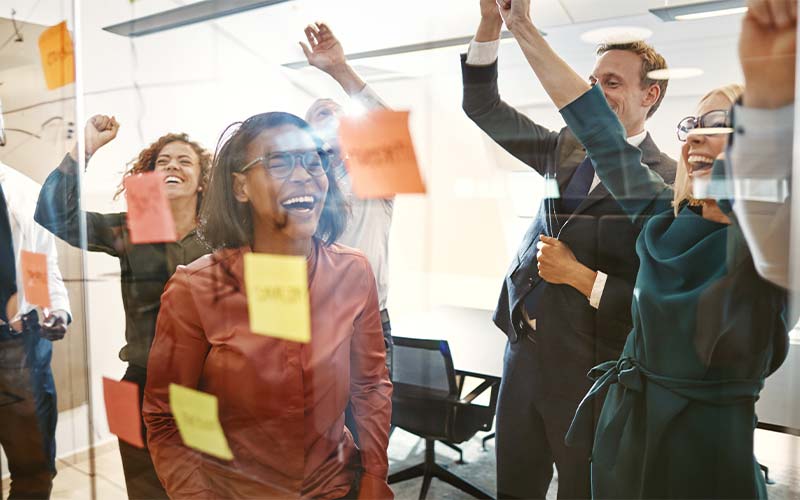 For those of you in the United States, you’re probably looking forward to the three-day holiday weekend. I know I am!

But make sure you’re ready, because a race begins on Tuesday. It’s a race every broker wants to win.

You may not have heard about “Selling Season” but it definitely exists. It’s the period of time between the U.S. holidays of Labor Day (the first Monday in September) and Thanksgiving (the fourth Thursday in November). It’s the harvest season, both figuratively and literally.

As a commercial real estate professional, that two-and-a-half-month period has always been my favorite time of year.

Things get done and business happens during Selling Season. Kids are back in school (albeit remote learning for many of them). Family vacations are over. The holidays have not yet started. People are back to work and trying to be productive. Decision makers are zeroed in on their work and focused on making business decisions during that time. Selling Season is when hard-working agents can “make hay while the sun is shining.”

This year’s Selling Season will be different than previous ones because of the on-going effects of the pandemic, but it is still an extremely important part of the annual business calendar.

Over the course of my career, I have basically sold three types of things. In all three of those professions/industries, including real estate, I have always been the busiest and had the most success in the early-to-mid fall (the second-best time of year is March through May).

Now that we are at the very beginning of Selling Season, what can you do to make the most of it?

I recommend you go on the offensive. Selling Season goes by fast, so there’s not a lot of time to sit around and think about what you’re going to do. Ideally, you prepare for Selling Season during the lazy-hazy-crazy days of summer when things are a little slower. If you didn’t do that this summer, there’s no use in fretting over it. Just jump into it and get going.

To maximize this rich time of year, practice of the discipline of “time blocking.” That means you literally block out times during the week on your calendar during which you will prospecting activities. Consider your time-blocking periods to be non-negotiable, in that you refuse to do anything but prospect during these protected time periods.

In order to be most efficient during Selling Season, do your prospect research and pre-call preparation during the weekends, evenings or very early morning hours. Save the prime contact hours for direct communication with prospective clients.

Much of your success during Selling Season comes down to attitude, the right mindset. Autumn is a time for you to go the extra mile. Because prospects are more available and more focused on their work during the fall, we all need to work a little harder lest we waste an opportunity.

If you maximize your efforts and intensity during Selling Season, you’ll have a happier holiday season and you’ll likely be in an enviable position heading into 2021.