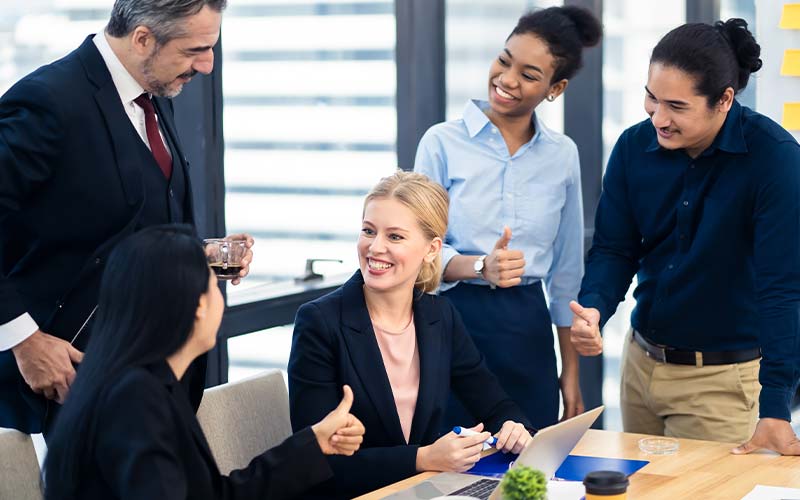 Things are going to change next week, but don’t worry; it’s a good change.

The most important part of the year begins Tuesday.

It’s called “Selling Season,” the two-and-a-half-month period between the U.S. holidays of Labor Day and Thanksgiving.

Things get done during Selling Season. Kids are back in school and vacations are over. Decision makers are zeroed in on their work and willing to make purchasing decisions. Selling Season is when commercial real estate brokers make a disproportionate amount of their annual commission income.

Over the course of my career, I’ve sold four types of things. In all four of those professions/industries (including commercial real estate), I’ve always been the busiest and had the most success in the final third of the year.

To maximize this rich time of year, practice of the discipline of “time blocking.” That means you literally block out times during the week on your calendar during which you will prospecting activities. Consider your time-blocking periods to be non-negotiable, in that you refuse to do anything but prospect during these protected time periods.

In order to be most efficient during Selling Season, do your prospect research and pre-call preparation during the weekends, evenings or very early morning hours. Save the prime contact hours for direct communication with prospective clients.

Much of your success during Selling Season comes down to attitude, the right mindset. Autumn is a time for you to go the extra mile. Because clients are more available and more focused on their work during the fall, we all need to work a little harder lest we waste an opportunity.

If you maximize your efforts and intensity during Selling Season, you’ll have a happier holiday season and you’ll likely be in an enviable position heading into 2023.