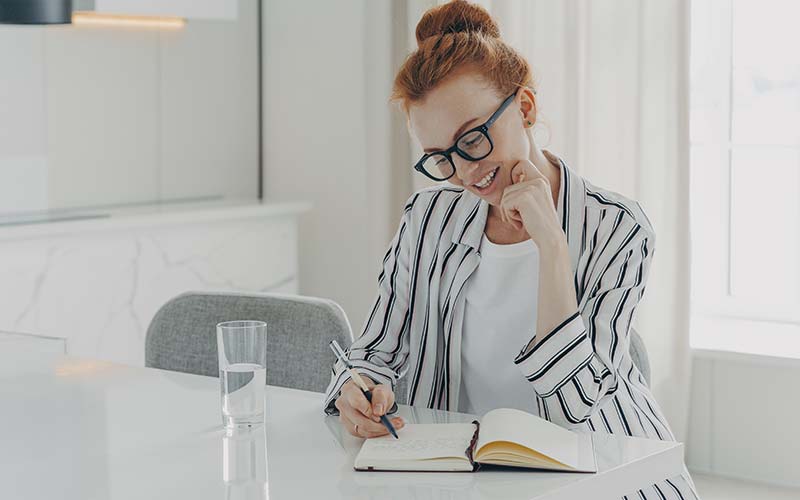 And just like that, the year is half over.

While you and I may lament how fast time flies, we can’t stop it. In fact, we have to keep up with it, embrace it, and for the best results, stay ahead of it. That’s what good brokers do.

Because of we find ourselves smack dab in the middle of this year’s calendar, it’s time to take some very important half-time steps…

Goal Check – Hopefully, you made some detailed and quantitative goals before the year began. Hopefully, you put a lot of thought into your goals, challenging yourself to move forward both personally and professionally. But if you’re like most people, you put those goals on the shelf as soon as you completed them. Over the past six months, a lot of brokers’ goals have been collecting dust.

Now’s the time to relook at those goals. Study each goal carefully. Get out your spread sheets and determine whether your production so far this year is on target. Do you need to ramp up your efforts? If you’re ahead of the game, should you rewrite your goals for the rest of this year so that you can accomplish much more than you initially thought possible?

Pipeline Assessment – This is a great time to study your pipeline. How many prospects do you have at each stage? Are too many prospects stuck at one stage and not progressing through the pipe like they should? If you have closed a lot of deals already this year, you might want to ramp up prospecting efforts to make sure you have enough pipeline activity to carry through the rest of the year.

Prospecting – The single most important activity a commercial real estate broker does is prospecting. You need to constantly be on the hunt for new opportunities. But it’s easy to get caught up in existing deals or to become prospecting-complacent as the year goes along. Do you need to block more time on your calendar to make calls?

Networking – You may have become rusty at in-person prospecting during the pandemic. A broker who doesn’t network is missing out on opportunities.