If Nobody Knows About It Did It Ever Really Happen? 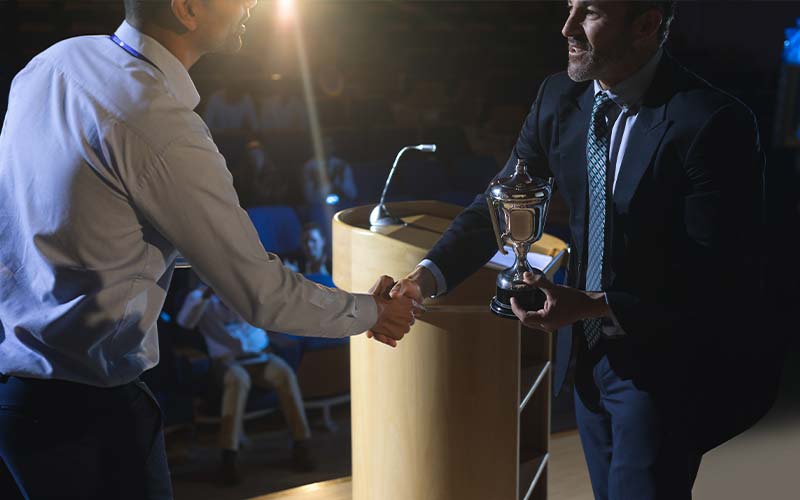 I never flew on the Concorde, but I’ve talked to several people who had that privilege. I love hearing about their experiences aboard the world’s fastest commercial airliner. How amazing it would be to fly from London to New York in less than three hours! How cool would it be to cruise at 60,000 feet above sea level where you can start to perceive the Earth’s roundness with your own eyes!

Though I never boarded the Concorde, I always figured I’d do it someday. Unfortunately, that possibility ended when the supersonic program was retired in 2003.

But perhaps that possibility is coming back…

United Airlines said this week that it plans to purchase 15 supersonic passenger jets from Boom Technology Inc. and resume faster-than-sound air travel by the end of this decade.

As I read about United’s highspeed plans this morning, I was reminded of an article I wrote seven years ago after taking a vacation to North Carolina’s Outer Banks. Since supersonic commercial flights are about to be resurrected, I’m bringing this aviation-themed article from 2013 back to life for you today:

A 27-mile-per-hour wind blew persistently from the north as two men, dressed in coats and ties, stood on isolated, sand-swept land near the Atlantic Ocean.

It was December 17, 1903 on the sparsely populated Outer Banks of North Carolina, and though the weather had been turning colder over the weeks leading up to that day, Orville and Wilbur Wright had one more chance to achieve their goal before returning home to Ohio for Christmas.

Orville Wright climbed onto the 600-pound, primitive airplane the brothers had built and positioned himself next to the crude control mechanisms. At 10:35 a.m. the plane left the ground and flew through the air. It traveled only 120 feet in 12 seconds, but humanity was forever changed by history’s first manned flight.

“They have done it!” exclaimed a local resident who witnessed the first flight. “Damned if they ain’t flew!”

All four flights were witnessed by three coastal lifesaving crew members, a local businessman and a young boy from a nearby village. More importantly, one of the witnesses, John Daniels, shot a photograph of the first flight from a preset camera. The now-famous image shows the world’s first plane floating a few feet above the ground with Wilbur Wright running alongside it.

As it turned out, that photograph and those five witnesses played a key role in proving that this epic achievement actually took place. The public was skeptical about human flight. Many innovators around the world at the time were striving to be the first in flight – a high-pressure race was in full gear. Several people had made false claims, and just nine days before the Wrights’ success, another would-be flyer failed in a high-profile incident.

Over the next two years, the Wrights built better planes and made longer and longer flights near their hometown of Dayton, Ohio. Eventually, they pulled off non-stop flights of up to 38 minutes. Despite that success, when they offered to sell their flyer to the U.S. Army, the military brass refused to meet with them, because they were dubious of the Wright Brothers’ claims. Eventually, the public was convinced – five years later – when the Wrights performed flying shows in the United States and Europe.

Looking at the public’s slow response to history’s first human flight through our modern lens is difficult. While telephones existed, the most reliable long-distance communication was the telegraph. Radio technology was in its infancy and no commercial stations existed. In other words, without a respected newspaper reporter on site witnessing the event, people just weren’t sure (assuming they even heard about it in the first place).

Imagine how things would have been different if broadcast networks and social media had existed back in the Wrights’ day. The Wrights would have had a dedicated website, Facebook page, Twitter account and all sorts of pictures on Instagram. The entire research-and-development process would have been documented on video so people could watch it on YouTube. A documentary would have aired on television. The morning after the first successful flight, both brothers would have been booked solid on television news and radio talk shows.

It makes me laugh to think about such a crazy “what-if,” but in all seriousness, today’s achievers have an advantage over their ancestors. Modern work is rarely done in obscurity. Many great thinkers and doers in history didn’t get their just credit until long after their deaths.

Of course, there’s a cost that comes with instantaneous communication that the Wrights didn’t have to face. Back then, you could work in privacy until you were ready to announce your successes. Nowadays, people find out things quickly and easily even when someone wishes to keep those things secret. Indeed negative consequences have come from our amazing communication system but the benefits outweigh the cons.

As we look back at the Wrights, there are many communications lessons we can glean from their struggle, triumph and the credit they eventually received for their hard work.

The Wrights knew they needed witnesses and documentation in order to convince a skeptical world, so they made preparations ahead of time. The camera was in place. The witnesses were arranged. The brothers sent a telegraph to their father back in Ohio. While the documentation was crude by today’s standards, it was impressive for the early 1900s.

The world is much more skeptical than it was back then. And there are now infinitely more distractions competing for the public’s attention than the Wrights could probably have even imagined. There are so many people “talking” on media and social media outlets today, that it feels like nobody ever “listens.”

Nevertheless, we need to document our best achievements and not fear that we’re bragging or boasting. For if your achievement is legitimate, if it stands on its own merit, people must hear about it.

After all, if nobody knows what you have accomplished, did it really ever happen?

Please provide us with a little information and you’ll be taken right to a sample Dealmakers CRE module.