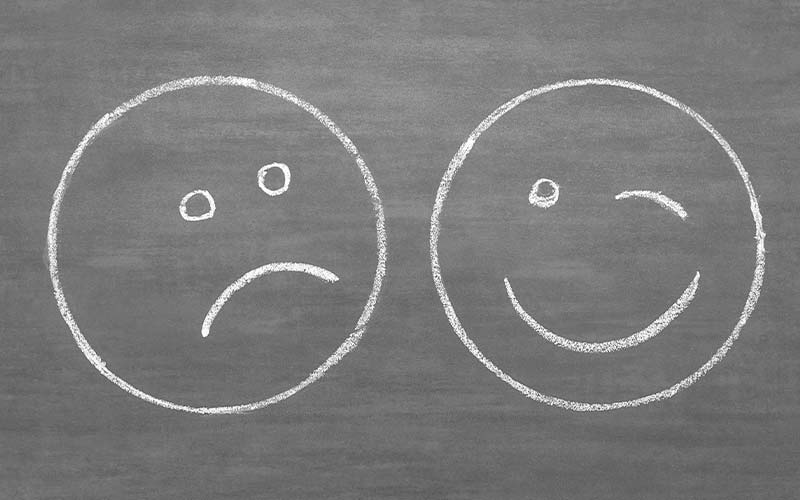 Many commercial real estate leaders are talking about the value of emotional intelligence these days — also known as “EQ.”

Emotional intelligence is the ability to perceive, control and evaluate your own emotions while being in tuned with and empathetic of others’ feelings and behaviors. The ability to express and control your own emotions while being highly perceptive when it comes to others’ emotions is critically important in sales. Similarly, it’s even more important if you have a leadership role in your company.

According to author Daniel Goleman, People with high emotional intelligence can recognize their own emotions and those of others, they use emotional information to guide thinking and behavior, they discern between different feelings and label them appropriately, plus they adjust emotions to adapt to environments.

TalentSmart has conducted research with more than a million people and found that 90% of top performers are skilled at managing their emotions in times of stress in order to remain calm and in control.

According to VeryWellMind.com, emotional intelligence can be used in several key ways:

So how do you know if you are an emotionally intelligent person or leader? Well, here’s a checklist from Dooly.ai, which identified six traits of sales professionals who possess high EQ:

The most effective brokers never forget that emotion is always part of every deal. Humans are emotional creatures. We are fraught with feelings – both positive and negative. Brokers are more likely to succeed when they embrace emotion and work with it as opposed to discounting it or even working against it.